Paris Review and the extraordinary Vente-Privee.com - Designer Discount Clothes and Accessories - Members Sales and so much more 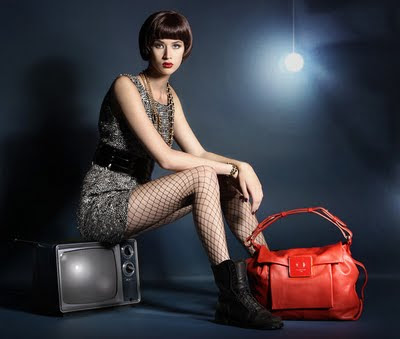 Anyone who follows me on Twitter will know that I have just been to Paris as a guest of http://www.vente-privee.com/. Not really knowing what to expect - although I knew that they were in the discount designer clothes and accessories 'members' sales' business - I happily boarded Eurostar with a small, very select (of course), group of bloggers and journalists plus two friendly girls from Focus PR. 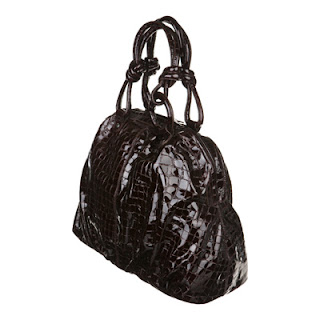 To say I wasn't prepared was an understatement - this is a designer goliath with millions (literally) of customers trained, ready and waiting for each sale to start and for premium brands, recognised the world over, to be offered at discounts of up to 70%. The sales start at 6am and for these discounts Vente-Privee's customers are only too delighted to get up for the start.
Sign up at the site and you still won't realise that Father Christmas has arrived early until you download their pink (everything's pink here) vp bubble widget onto your desk top so you know when the next sale starts - they only last for three or four days - and whose products will be the stars of the show.
So far so ordinary, you think, but if you take the time to look at the clever trailers for each sale - short movies in themselves - and realise that they, and all the photography, are produced in-house 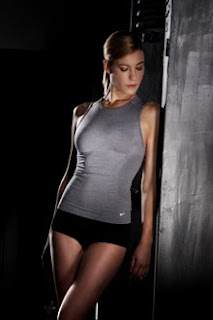 you may just begin to get the picture.

Vente-Privee is a movie-maker, photographic innovator and mail-order master on a scale which is hard to visualise unless you've been there. They're also growing at a rate which can only inspire more brands that you love to buy to join the party - and an amazing party it is too.
Do I sound like the converted? Well I am, and having had the opportunity to talk with the charismatic Jacques-Antoine Granjon, founder of Vente-Privee, President Directeur General and definitely master of his own universe I have no doubt that, if you don't sign up now, you'll be doing so very soon. You'll be seriously missing out if you don't. Trust me.
Enough on Paris for today - tomorrow the unusual but fabulous Hotel Sezz.
Posted by Patricia Davidson at 07:00