6 of the best bluetooth headphones, speakers and receivers to take with you anywhere

Rumours abound that Apple is about to ditch the headphone jack on the iPhone 7.  This, particularly for those who (like me) consider being able to plug one of the many pairs of headphone they own into their most used device essential, has upset the apple cart in a big way (no pun intended).

But look at it like this, you’re going to have no choice if they do this.  And it’s still a questionmark.  It could, however, make life very difficult for those who have multiple devices, both Apple and other.  Frustrating to have to use one set of headphones for one device and a different one for another, or use a (probably highly losable) adapter from jack to lightening with your iPhone. 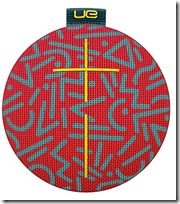 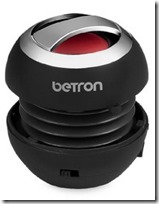 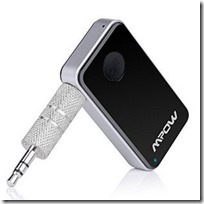 The answer has to lie with bluetooth, both in the form of bluetooth headphones which will connect/pair with most modern devices (but will still need to be purchased) or with a portable wireless bluetooth receiver.  Some of these are really tiny.  You can use them to hook up any set of – normal jack – headphones, pair the device with your smartphone and listen wirelessly. 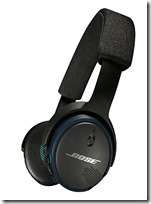 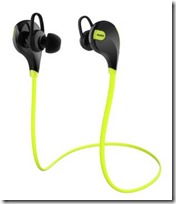 For those who do a lot of sport you’re probably going to want to go down the bluetooth headphone route, and it may well be worth picking up a set of bluetooth headphones anyway as hands free is so much a better option.  From a fitness point of view I think this is a step forwards in any case, as having to be wired into your smartphone all the time while you’re running or at the gym can be a nuisance.

The main problem with bluetooth anything is that you’re going to have to charge it befor you can use it and keep on charging it, rather than draining your device’s battery.  So another cable to remind yourself to take with you everywhere.  However if you want to go hand’s free and cable free, bluetooth has to be the answer.
Posted by Patricia Davidson at 10:31